Why do schools have governors?

The law requires each school to have a governing body made up of people who represent many interested parties (including parents, teachers, the local authority and the community) and its task is to oversee the running of the school at a strategic level.

Governors are people who have an interest in the role of schools in society and wish to make a positive contribution to their communities. One key task for governing bodies is to promote high standards of educational achievement.

Who are our Governors?

For further information about committees, responsibilities and attendance of governors, please view the page ‘Governors’ Attendance and Register of Interests’

Jonathan joined the governing body in the Summer Term and was elected as Chair in November 2017. He brings with him a wealth of experience having recently retired as a senior Primary schools adviser for the local authority.

He has, in his time also been head teacher and has worked with small schools.

Jonathan is an avid drama enthusiast and has been treading the boards for some time! 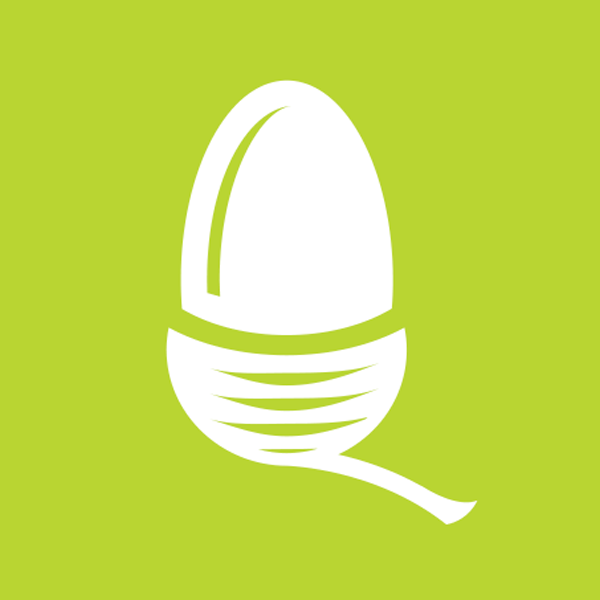 Before moving to Caton in 2008, he taught in a large secondary school in Blackburn, where he served as Head of the Languages Faculty and, later, as Examinations Officer.

Although no longer teaching, he has retained his love of languages – both modern and ancient. He is also has a keen interest in various branches of Linguistics, which formed part of my university studies, and the development of language and communication skills in children of all ages.

As a former Examinations Officer he is currently working as part of the invigilation team at Ripley C.E. Academy, he is still very much concerned with the evaluation of pupil progress, and assessment techniques.

He is a great believer in the philosophy of “mens sana in corpore sano” (“a healthy mind in a healthy body”), and has always held the view that physical activity in the general context of a healthy lifestyle is just as important to the development of a person as intellectual stimulation.

It is his fervent hope that the pupils of Caton Community Primary School will view the acquisition of knowledge and skills as a lifelong challenge and delight, and that they will leave the school, not just with the traditional core skills and knowledge, but with enquiring minds and an appetite for learning and self-improvement which will stay with them and enrich them throughout their lives. 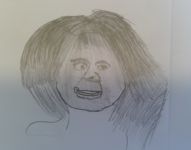 Following 43 years in education as a teacher, headteacher and local and national education adviser, Jean formally retired from her role as Head of School Improvement in Camden, London in August 2017. She has lived in Forge Bridge, Caton, for over 15 years and is delighted to have been appointed as a co-opted governor and keen to use her experience to support Caton Community in is as many ways as she can. Jean is an avid globe trotter and has spoken on Lesson Study (a form of teacher professional learning) in Japan, Indonesia, Singapore, China, the Netherlands and Sweden as well as across the UK. She has been admitted as a Fellow of the Chartered College of Teaching in recognition of her significant contribution to the teaching profession.

Bob sits on the Standards and Effectiveness Committee. He is a co-opted member of the governing body.

I have lived in Caton for over 40 years and brought up 4 children in the village. I worked as a textile chemist at Lansil for 4 years but most of my career has been spent teaching chemistry to GCSE and A Level at Bentham Grammar School and QES Kirkby Lonsdale. Since retiring I have continued to be involved with assessment through my work marking examination papers for various boards, both national and international.

Although my teaching experience has all been at secondary level, I have long been convinced that the most important work in education is done at primary level for it is here that as well as groundings in literacy and numeracy, attitudes to learning, the ability to work with others and values such as self respect and respect for others are acquired. I have been impressed with the work done at Caton CPS in these areas.